Prior to the establishment of the Nigerian Institute for Oil Palm Research, some research on the husbandry of the crop had been undertaken by the then Colonial Department of Agriculture in Nigeria.

Palm oil was among the first commodities of international trade, after the slave trade, between Nigeria and Europe. The world trade in palm oil at the turn of the 20th century and up to the Second World War, was dominated by countries of British West Africa (largely Nigeria), the Belgian Congo (later Zaire and now the Democratic Republic of Congo), and the Far-East Asia notably the Netherlandsâ€™ East Indies, (Sumatra and Java) now Indonesia. At the beginning of this period, exports from the British West African Countries accounted for about two-third of the world palm oil trade. However, this dwindled to no more than one-third towards the end of this period, as a result of increased production and export from the Netherlandsâ€™ East Indies, which had at the outset adopted plantation development of oil palm on a large scale. This development awakened the colonial government of British West Africa to the need to put in place policies and strategies to improve oil palm production and palm oil output in British West Africa.

The outcome of the West African Agricultural conferences held between 1927 and 1930 adduced the decline in palm oil export from Nigeria to poor quality of oil produced, the absence of plantation development on any substantial scale and the use of inefficient methods. Arising from this, it was thought that Nigeriaâ€™s economy would be negatively affected unless her production methods were improved upon and put on a sound footing through research. At the first West African Agricultural Conference held in 1927, preliminary consideration was given to the measures, which should be taken to enable the West African oil palm industry meet competition from the Far East and the Belgian Congo. The question was pursued at the second conference of the series held in 1930, when it was recommended that investigations should be undertaken by local Departments of Agriculture with a view to improving the oil palm industry in the various territories. This recommendation was followed up, but only to a limited extent because the financial depression of the nineteen-thirties had intervened and made it difficult to provide sufficient funds for the prosecution of research on an adequate scale. At the Third West African Agricultural Conference held in 1938 a resolution was tabled to the effect that research on certain crops should be regionalized and the major work on them carried out in the most appropriate territory in the group. In the case of the oil palm this was to be Nigeria. In the meantime, however, proposals had been put up for the establishment in Nigeria of a central research station for the breeding of improved oil palms. These proposals received the attention of the Nigerian and United Kingdom Governments and were on the point of being approved, with the promise of the necessary funds, when the Second World War broke out. While this meant that no major developments could then be contemplated, it was decided to proceed to such extent as might be possible in the circumstances. Thus in 1939, a large area of land was acquired for the central research station and was developed quietly, the emphasis being on the planting of useful palms for future use. After the war, an additional area of land was acquired in Abak in the heart of the main palm belt of the then Eastern Region of Nigeria, for a sub-station. By 1951 the work had expanded to a considerable extent, and about three-quarters of a million pounds had been spent on the development of the Oil Palm Research Station, as it was then called. Throughout this period the station was administered as part of the Agricultural Department of Nigeria, and it received most of its funds from government sources or from the United Kingdom under the Colonial Development and Welfare Act. During the last three years of its existence, the Oil Palm Research Station was financed entirely by the Nigeria Oil Palm Produce Marketing Board, a statutory body which had been set up to control the oil palm industry in Nigeria. The board at the material time had decided, as part of its policy, to support research for the improvement of the industry.

By 1950, it was realized that the work of the research station should be placed on a West African basis. Consequently after many discussions with all concerned, it was decided that a semi-autonomous institute be created as other similar organizations which had been set up to conduct research for the benefit of all the British territories in West Africa under the West African Research Organization (WARO). Thus the OPRS was taken over by WARO, by Ordinance No. 20 of 1951. Its scope of activities then extended to the then Gold Coast (now Ghana) and Sierra Leone.

Upon independence of the member countries in the late 1950â€™s and early 1960â€™s, and the consequent dissolution of WARO, the Nigerian component was renamed the Nigerian Institute for Oil Palm Research (NIFOR) by the Research Instituteâ€™s Act No. 33 of 1964. By the same development, the Instituteâ€™s mandate was expanded to include coconut, date palm, Raphia and other palms of economic importance.

NIFOR has however, since 1992 came under the aegis of the Federal Ministry of Agriculture.

The thrust of work at NIFOR today, as in the past, derives from national goals as currently defined by the national policy on agriculture and the needs of farmers. 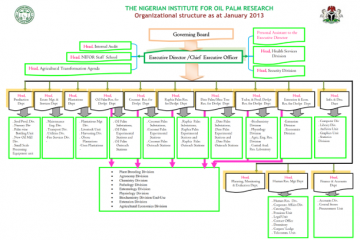 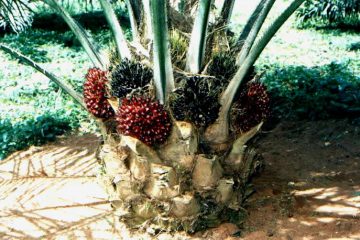 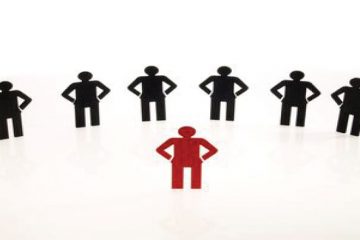 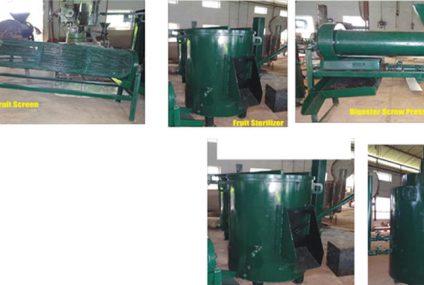 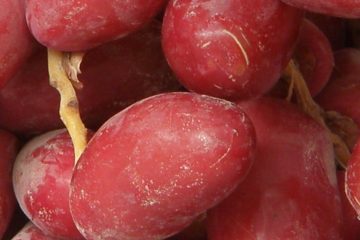 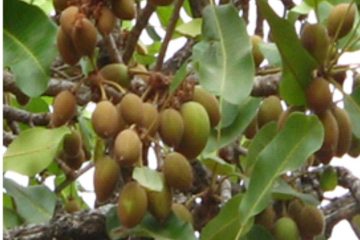 This is to Inform the general public that the Nigerian Institute for Oil Palm Research (NIFOR) is not currently recruiting or employing staff and has not engaged or authorized any private firm to issue recruitment forms on its behalf. All transactions with NIFOR should be conducted through our website: www.nifor.gov.ng and you can reach us easily at info@nifor.org.ng to confirm information about us. Please do not fall victim of scammers.